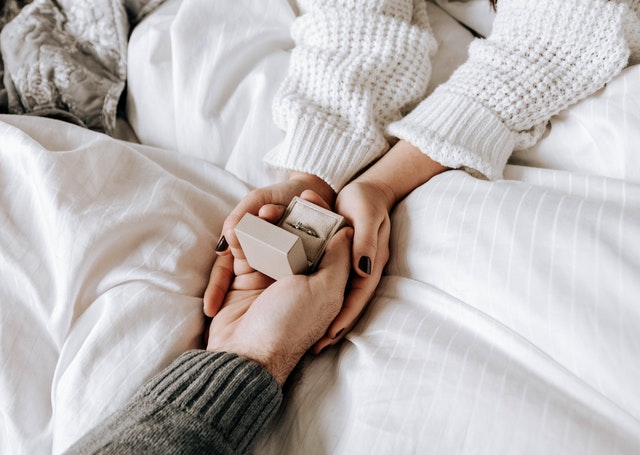 Diamonds were first discovered in the 4th century BC and were reported to be first used as jewellery in the 1400’s. In those times, diamonds were rare and therefore were only used for making jewellery for the royal families of Europe. In the 1800’s diamond mines were discovered in South Africa, and this discovery affected the way we see diamonds today. After this discovery the availability of diamonds increased and more European women belonging to the elite class started wearing it. Since diamonds were mostly associated with the rich, it became an expensive commodity in the 1800’s.

In the past, diamonds were considered to be a luxury item which only the wealthy could afford. But, in reality, diamonds were plentiful and did not have a resale value. This was the reason why people at that time were not interested in buying diamonds. However, all of this changed after the breakthrough marketing strategy of De Beers Diamond Company who propagated that diamonds are scarcely available and are therefore rare. They also associated diamonds with the emotion of love and commitment to draw people towards buying it.They slowly marketed the thought that a diamond engagement ring was the sign of true love and commitment. This increased the demand for diamonds and subsequently its cost.

Additionally, more diamond mines have been discovered recently in Canada apart from Russia, Africa and Australia. This has led to an increased production of diamonds which are not scarce anymore. Also, people now a days prefer jewellery made of alternative gemstones because they are unique and affordable. For example, a sapphire engagement ring will cost a lot less than a diamond engagement ring when you get it done from the right hatton garden jeweller. The higher availability of diamonds has also increased the competitiveness in diamonds markets leading to cheaper prices.  All these reasons have led to diamonds becoming affordable for middle class families.