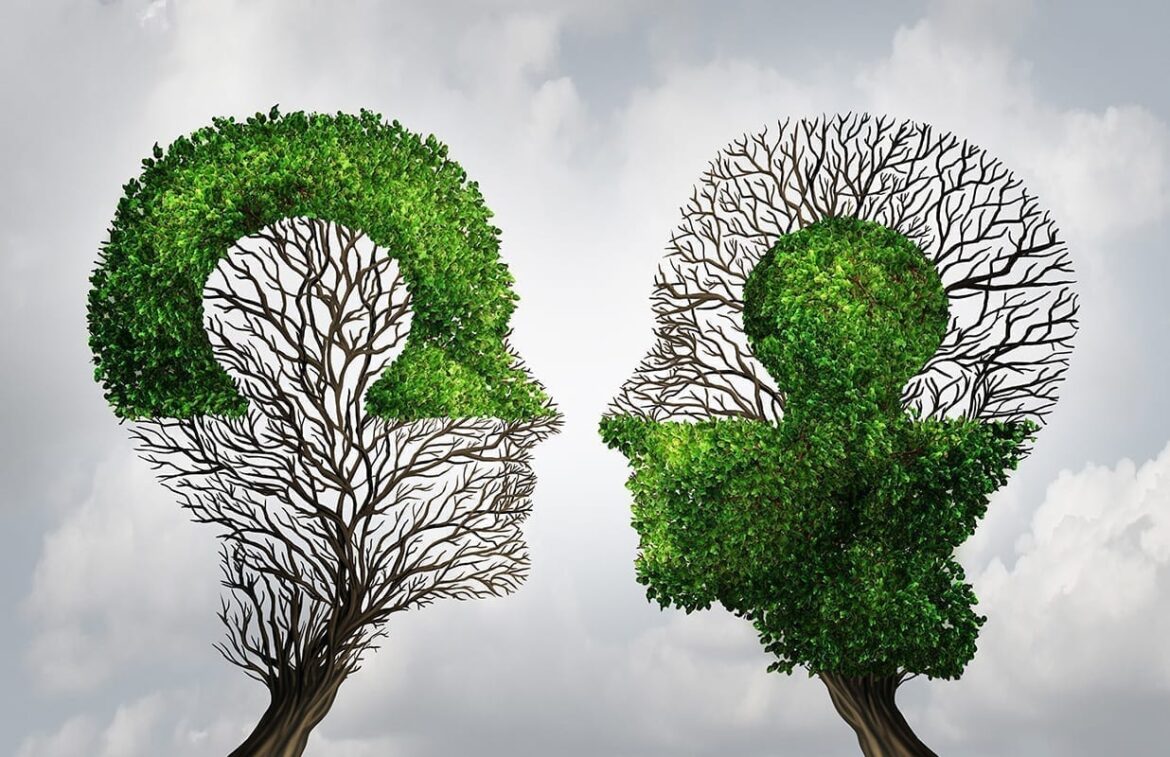 Mental illness is a huge factor related to substance abuse disorder. Approximately half of the people that have an addiction, whether it is alcohol or drugs, also have a co-occurring mental health issue. The relationship between substance use and mental illness is complex. Typically, individuals develop a mental illness of some sort first, and then the substance use begins. They normally abuse drugs or alcohol as self-medication. This is why it is imperative that patients be screened for mental issues when seeking help for substance abuse or alcohol abuse at places like Impact Recovery Center.

Major depression is one of the most commonly seen mental health issues across the U.S. in many patients, especially those suffering from drug or alcohol addiction. Unfortunately, the majority of people that suffer from major depression are not taking any treatments for it, or haven’t been diagnosed. Approximately 35 percent of adults and 60 percent of children and teens have never received treatment for their depression.

Besides depression, addiction rates are extremely higher in those with mental issues. 16.5 percent of those who have major depression also had an alcohol addiction, according to a study. Additionally, 18 percent of those individuals are suffering from drug addiction.

Bipolar disorder is considered a disorder that is associated with depression. However, it deserves to be recognized individually because it is an extreme risk factor for addiction. The same study conducted on depression and substance abuse also found individuals who suffer from bipolar disorder had a 56 percent chance of developing a substance addiction at some point. This may be due to the fact many people suffering from bipolar disorder also have to deal with emotional pain related to depressive episodes on top of the volatile behavior related to these episodes. Oftentimes, bipolar disorder is misdiagnosed which leads to a complicated process for addiction treatment.

PTSD is typically characterized as an anxiety disorder. However, it also deserves special attention because it, just like bipolar disorder, increases a person’s risk of developing substance abuse addiction. Those suffering from PTSD may show symptoms of having flashbacks or nightmares of a traumatic event, become pessimistic or negative, become easily startled or irritable, or have difficulty sleeping. It is very challenging for people to cope with these symptoms which is eventually why they may resort to alcohol or drug use. Almost half of the individuals seeking treatment for addiction fall into the criteria for PTSD which may also cause their treatment to be extremely challenging since they may experience cravings that are more intense.

No matter what type of mental health issue you or someone you know may be suffering from, it is important that you seek help from a rehab center. These centers can offer healing, nurturing, and a safe space for both women and men to recover from addiction. While there may be challenges, health professionals can help those suffering from addiction to reclaim their lives and get to the root of the problem.