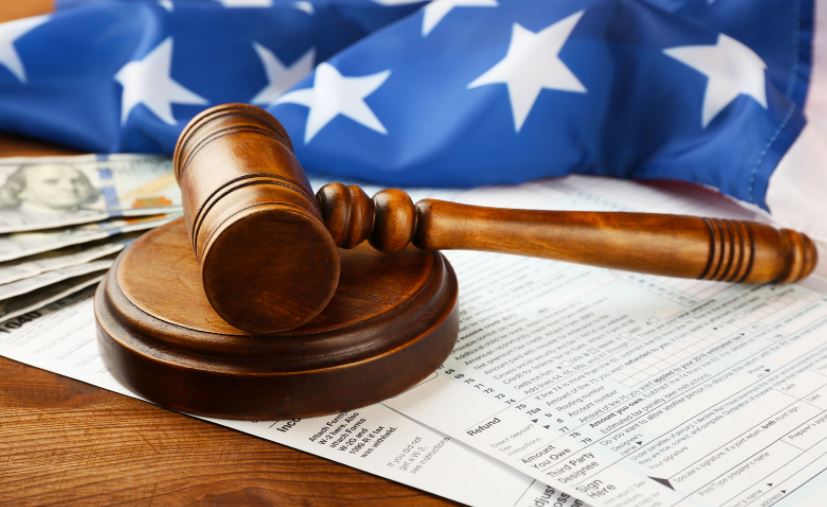 State governments pass laws that define and penalize criminal activities under state law. In the same way, Congress also defines and punishes criminal activity that offends federal law. The differences between state and federal crimes are sometimes complicated because the criminal laws may overlap. But generally, if a crime occurs in one state, it is considered a state crime if it violates the state laws. But if it occurs across multiple states, crosses state lines, or involves federal property, then it is considered a federal crime.

In simple words, state crimes involve any criminal activity that violates the laws of the state, local government, town, city, or municipal government. Such crimes include traffic violations, vandalism, sexual assault, murder, and other conduct defined by the state laws.

In other words, federal laws address matters of national concern as stipulated by the US constitution and the federal laws passed by Congress. Some crimes such as bank robbery and kidnapping fall under state and federal jurisdictions and may be prosecuted by either authority. Generally, there are fewer federal crimes than state laws. While state lawmakers can pass more criminal laws, the federal jurisdiction is limited to where the federal or national interest is at stake. For instance, counterfeiting the US currency is a matter of national concern because it is the federal government that prints money.

The federal government has jurisdiction over multiple crimes, including:

The federal criminal code covers many crimes usually addressed at the state level, including non-violent and violent crimes such as homicide, kidnapping, and assault. All crimes committed on federal property, including Indian reservations, federal buildings, national parks, and courthouses, are considered federal crimes.

They may also include transporting illegal drugs across states or into the US, drug trafficking, identity theft, hacking a federally owned system, and using the US postal system to defraud people. Most federal crimes that cross from state to federal courts involve tax evasion, drugs, firearms, mail, and wire fraud.