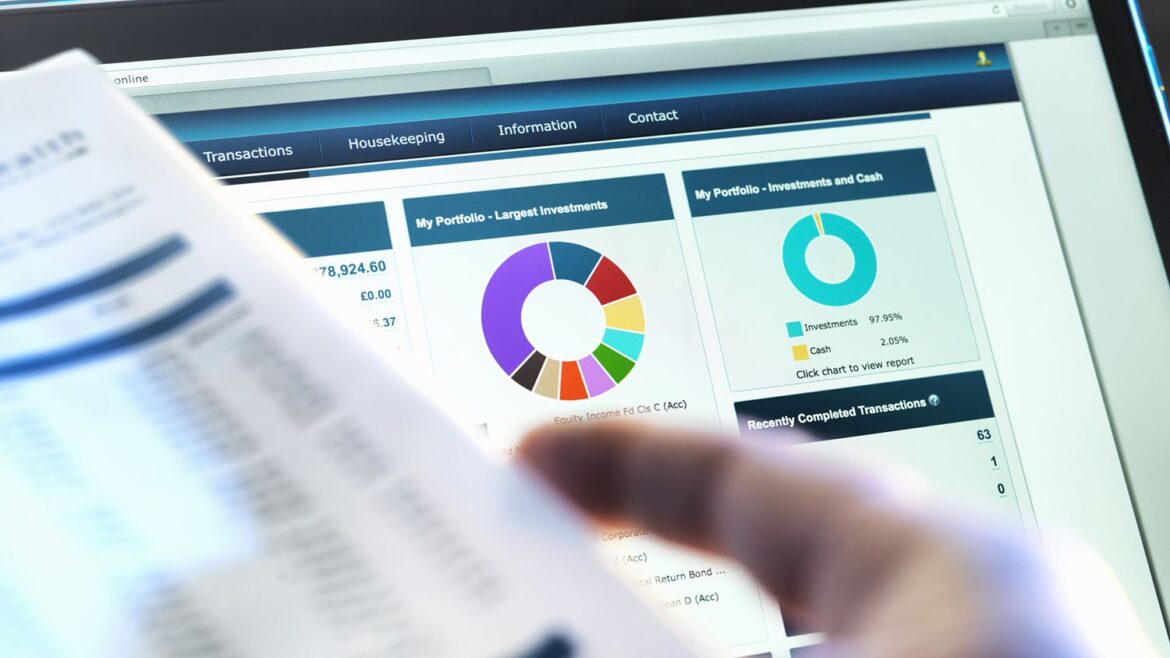 We all know about stock exchanges, but do you know about the dark pools around the world where vast orders are changing hands away from the public eye?

A so called dark pool is a privately organized financial forum where financial instruments, such as stocks, are traded. They are considered a type of alternative trading systems (ATS).

Dark pools are chiefly accessed and utilized by institutional investors, since they make it possible for them avoid public exposure until after a trade has been completed and reported.

By using dark pools, a big investor – such as a mutual fund or pension fund – can place a huge order without publicly revealing their intention as they wait to connect with a buyer or seller.

It is also common for dark pools to charge lower transaction fees compared to other trading places where large transactions can take place.

Why does financial institutions want to place large orders out of view?

When a trader places a huge order in public view, the very existence of that order is likely to change the market price of the financial instrument.

When orders are placed on a dark pool, the information is not reported until the trade has been executued.

Where are the dark pools?

Dark pools are often housed within a large firm. This firm does not have to be a bank.

One example of a well-known dark pool is the Bloomberg Tradebook, which is owned an operated by Bloomberg L.P. (Bloomberg is a private, limited partnership.) Some other examples of dark pools are Morgan Stanley´s MS Pool, Golman Sachs´ Sigma X and the New York Stock Exchange’s Euronext.

There are several types of dark pools. They can for instance be broker-dealer owned, independently owned, or operated by public exchanges such as NYSE.

Are dark pools only for huge trades?

Traditionally, dark pools have been strongly associated with block trades invovling a very large number of securities. In the 21st century, this has begun to change a bit, and dark pools are no longer used only for huge orders.

Many countries permit dark pool trading, but the exact regulation (or lack thereof) will of course vary.

In the United States, dark pools are not just legal but also regulated by the Securities and Exchange Commission (SEC). SEC has recently stepped up their scrutiny of dark pools, after recieving complaints of illegal front-running. (In essence, institutional traders have been accused of placing their own orders in front of a client´s order to make money from the share-price boost.)

Even in legal systems where dark pool trading is legal, they practise is not uncontroversial. Dark pools typically operate with little transparency, and is also being critized for giving the dark pool participants an unfair advantage over other investors. It has also been argued that the sheer volyume of trades conducted in dark pools can make the public value of a security more unreliable and inaccurate.

As if this wasn´t enough, there is also concern that dark pools are hiding conflicts of interest while also providing excellent conditions for predatory high-frequency trading (HFT).

Understanding how the dark pools developed

In order to understad what dark pools are and how they function, it is necessary to know a bit about how they emerged.

In 1979, the United States Securities and Exchange Commission (SEC) started allowing securities listed on a given exchange to be actively traded off the exchange on which it was listed. (For more information, see SEC reg 19c3.) This allowed brokers to easily transact large blocks of shares out of public view, and this in turn eventually led to the formation of dark pools where such transactions could take place safely and efficiently.

An important milestone was the formation of the dark pool trading venue ”After Hours Cross” by Instinet in 1986. The following year, ITG formed POSIT – the first intraday dark pool.

For many year, dark pool trading represented only a small fraction of all trading. This came to change in the late 00s, because in 2007, a SEC ruling intended to increase competition and lower transaction costs also boosted the popularity of dark pool trading. As a result, a lot of new dark pools were formed. (For more information, see SEC Regulation NMS.)

By 2016, there were over 50 active dark pools in the United States. Most of them were run by investment banks.