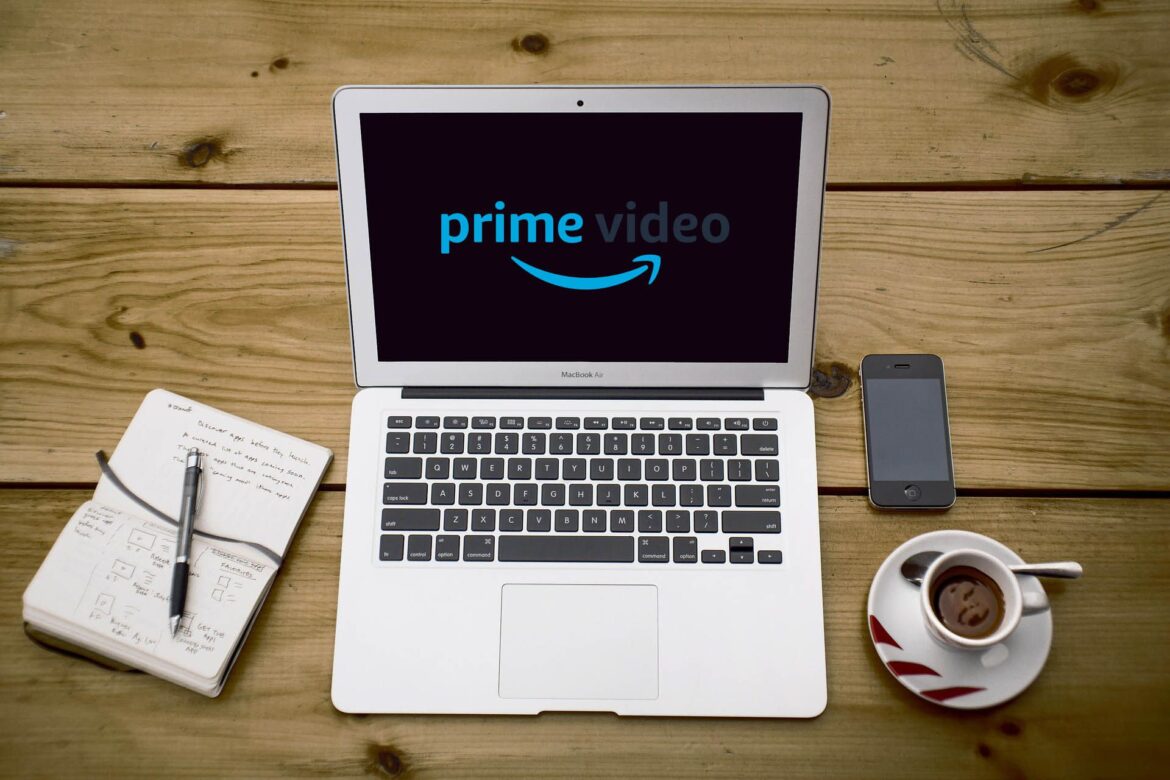 Binge-watching a romantic comedy, comedy show is a wonderful way to spend your weekend when you want to rest your extrovert side. If you are looking for a time out of your daily routine, then sleeve up this weekend, grab some snacks, pull that blanket, and binge watch some of the best rom-com, comedies available on Amazon Prime.

Since we know the struggle of figuring out which show to watch, here we curate five rom-com comedies on Amazon Prime from past and present that you should watch.

The second season of this anthology series was released earlier this month. Ever since its release, the second season has been the buzz of the town with fans falling for the electric performance of The Game of Thrones star Kit Harrington. Two years after the release of its first season, the show has come back with eight new episodes with a short runtime of 30 minutes. As per The Next Hint’s report, with IMDb 8.0 this show is one of the top shows in its genre on Prime right now.

With the spellbinding screenplay and casting of some of the most talented actors, the show has won many hearts throughout. The show revolves around three siblings who go through different struggles in their pursuit of happiness and in their bid to get over a tragedy of the past. The first season of the show was released in 2016 and the latest, fourth season in 2020. The final season of the show is expected to be aired in mid-January 2022. With IMDb 8.7 this is one of those “feel-good” shows you would want to watch.

Touted by some as the greatest show ever, The Office was first aired in 2005. It boasts about being both classic and hilarious at the same time. The show does not fail to make you laugh out loud in every single episode, and is absolutely binge-worthy. With IMDb 8.9 the show keeps you hooked till its last season i.e. Season 9.

The show revolves around Dr. Mindy Lahiri, who dates a scad of men in her bid to find love and does not stick around when she realizes the man she is dating is a screwball. The show without being over-sentimental brings to the fore the ups and downs of dating. The show also takes on the prevailing social issues and carefully stitches a chord of what is happening around with an application of comedy. With 6 seasons and IMDb 7.4, this is the show you should binge-watch.

Staged into the late 1950s, the show is about Miriam Maisel who is living a perfect life with her husband, two kids, and a plush New York apartment. Her life however takes a surprising turn when she discovers a hidden talent that she didn’t previously know about. The show is rapid, and its exquisite, quote-worthy dialogues make the show stand out in its genre. The show was nominated for the Golden Globe Awards 2018 in Best Television Musical or Comedy. With IMDb 8.7 this show is a must on your watchlist.

If comedy and rom-com are your things, these are the shows to binge-watch after a long hectic week to give yourself a weekend full of laughter and entertainment.