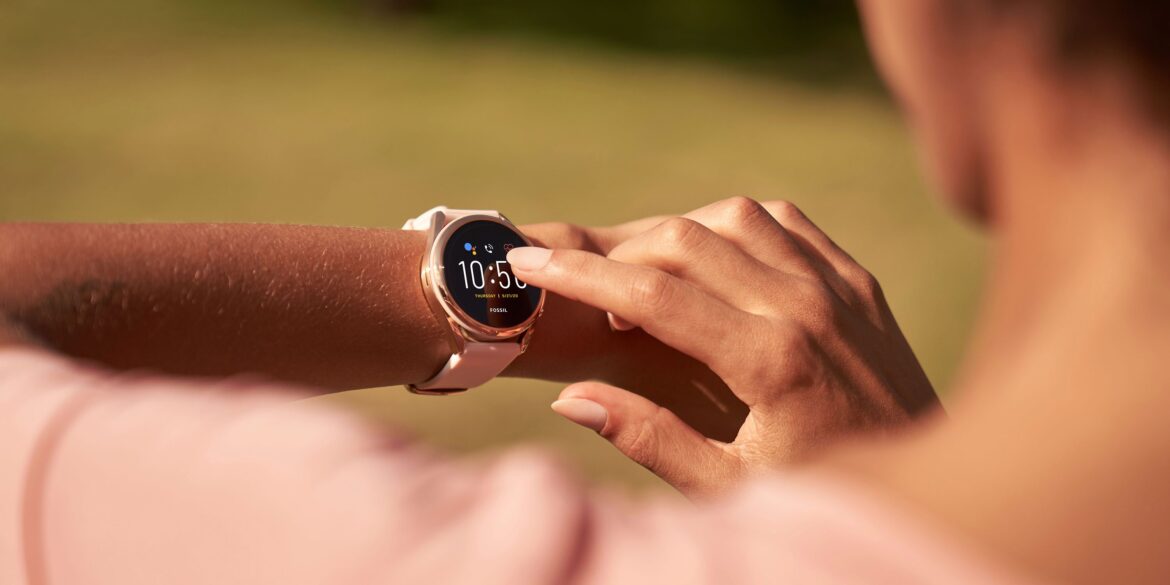 The coronavirus, as well as the continuous attrition of brands from Baselworld, the world’s biggest and most influential watch trade exhibition, has caused significant disturbance to the regular annual timepiece launch date in 2020. Time was elusive at the moment, with days feeling like weeks and months feeling like days. The point of having a count of the flying hours with something concrete, scientific, and became more important than ever, and watchmakers responded to the challenge, providing an abundance of spectacular new timepieces despite the pandemic. Listed here are 15 of the best and finest watches released in 2020 that emblems strength, power, and elegance despite turbulence and issues of life.

Omega has finally produced a genuine edition of their most legendary wristwatch: the timepiece carried by astronauts on all six moon missions. Except for the metal coating, the new Speedmaster 321 is an identical replica of the original Omega 3D-scanned Speedmaster that astronaut Gene Cernan carried on the moon in 1972 to duplicate the parts, and each is hand-built. It’s nearly three times the cost of a conventional model, but you’re receiving a few memorabilia tangled up in a case and bracelet that reflect the impact of traditional watchmaking.

Because the Submariner is universally recognized as the ideal dive watch, even the tiniest modification feels momentous. Despite this, the new Sub, which has a slightly bigger case and a reinvented movement and is Rolex’s first upgrade to its flagship model since 2012, maintains a simplicity unrivaled by any prior iteration.

Tudor updated the Black Bay Fifty-Eight with the thinner, leaner version of its crown jewel Black Bay dive watch along with a soothing oceanic blue dial and bezel, a tribute to Tudors used by the French Navy in the 1970s.

When it was first introduced in 1936, the Tank Asymétrique was unlike anything watch connoisseurs ever saw. It is still one of the most magnificent and sought-after watches in the Cartier catalog, and this current limited edition represents its first appearance since 2006.

To commemorate the 50th anniversary of Omega’s Silver Snoopy Award from NASA, the Swiss manufacturer seemed to have some amusement with this chronograph, displaying him flying above the moon on the rotating caseback and concealing everyone’s beloved comic strip pup in one of the subdials.

The dial on this stunning dress watch receives its jet black luster from classic Japanese Urushi lacquer, which is sourced from trees in the same region as Grand Seiko’s legendary Shizukuishi timepiece workshop.

GQ watch columnist Wes Lang stated in 2019 that everything Grand Seiko makes has that precious, everlasting feel, and this new British racing green variation on a legendary GMT design further adds to his statement.

The Top Time was offered to young males who couldn’t afford the sophisticated Navitimer and Co-Pilot ranges and it came in a variety of settings. The Top Time Limited Edition is reminiscent of a traditional form of the timepiece, with a 41mm steel case, a Breitling Caliber B23 chronograph movement, and a white “Zorro” dial.

The 2020 upgrade, which fitted the Cartier Santos wristwatch with a manually wound mechanical movement, provided many admirers exactly what they’re supposed to. The movement also aids in keeping the latest edition’s case slim at only 7.5 mm, and the entire product comes along with a distinct style and personality.

TAG Heuer timepieces bearing the title “Carrera” have all transmitted the DNA of the first Heuer in some fashion through the years. This, on the other hand, is the classic or a modern replica of it. There were a lot of historical timepieces that reappeared this year as modern reissues, but the Carrera Silver, which was limited to 1,860 pieces, has to be among the most fulfilling and appealing.

Because of the redesigned case design, this modern take on JLC’s famous mid-century triple calendars may easily be interpreted for one from the 1950s. To avoid obscuring the moon phase display at 6 o’clock, the pointer date hand moves from the 15th to the 16th instantly. If you enjoy traditional 20th-century timepieces, you should keep this masterpiece in your eye.

What’s unique at Panerai is a trio of Luminors in unusual, sophisticated components: one in Fibratech, one in titanium, and one in Carbotech. Each incorporates luminescent material strips in the crown, crown-locking, and crown guard mechanism, emphasizing the classic collection’s most conspicuous feature. Browse no further than these PAMs for a vintage style dressed up in the most current materials.

Between the 1930s and the 1950s, Audemars Piguet only produced 307 chronographs, and able to get your hands on one is difficult. But what you can get your palms on albeit for $53,1000 is this stunning modern interpretation on a 1943 chronograph. The [Re]master01 Selfwinding Chronograph is difficult to look away from, with its gorgeous movement and stunning steel-and-pink-gold case.

The Piaget Altiplano Ultimate Concept, despite the smallest mechanical watch in the world, when it was revealed in 2018, was only a prototype. It is now in serial production, with 10,000 potential permutations. This AUC is amazing to look at and extremely small, making it one of the trendiest timepieces of the decade.

Seiko got it just right in 2020 after toying with the idea of reissuing its classic 62MAS diver’s timepiece in a contemporary way. The newest SPB dive watches are just the right size and features, and the layout is finely presented. The watch is very reasonably priced at $1,000-$1,350.

According to an article on Marketplace, the pandemic is giving luxury watches a moment of their own. People who are stranded at home and have saved a lot of money on their claimed vacation choose to buy fancy timepieces they saw online endorsed by various watch resellers.